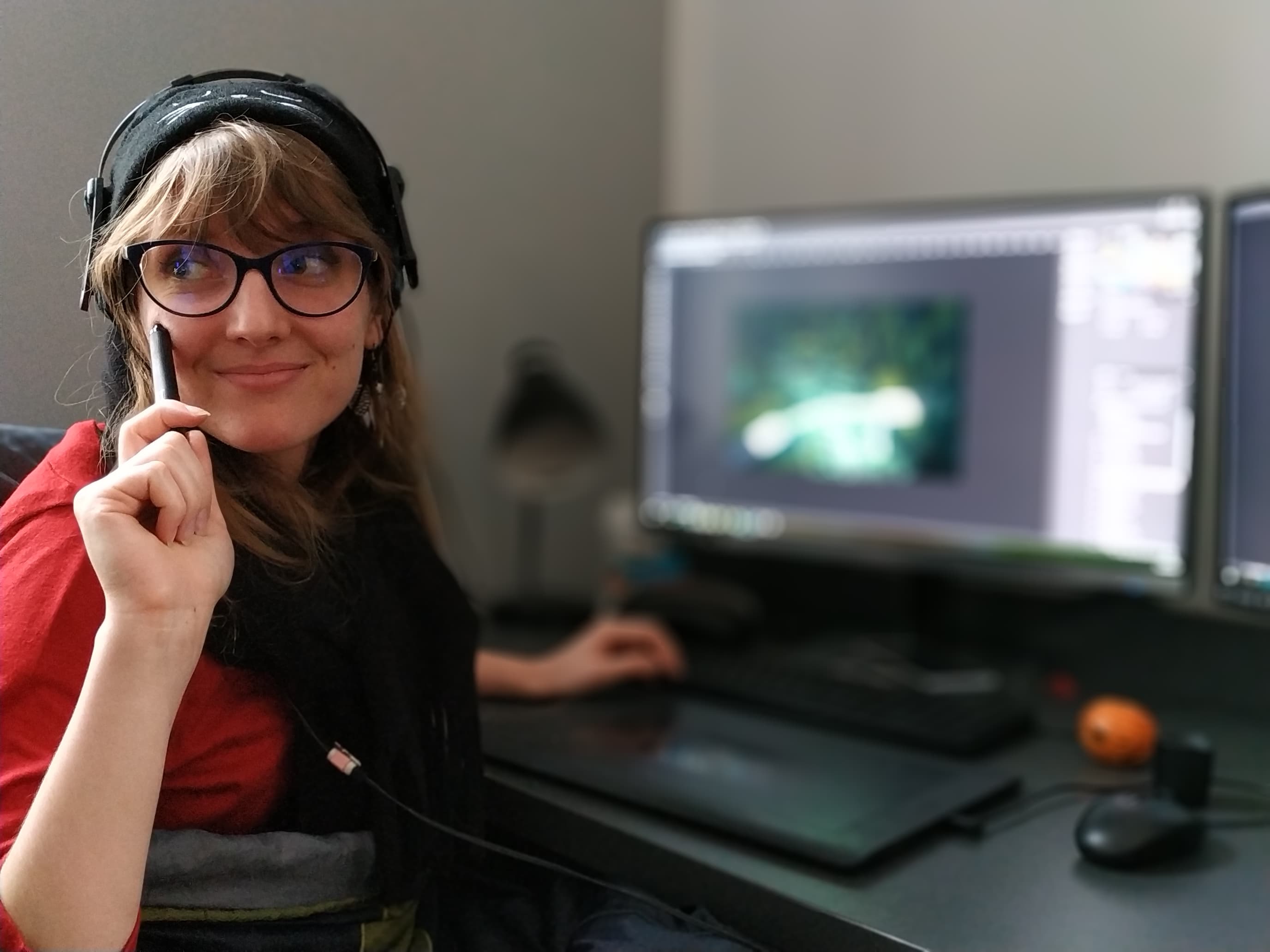 Weakless, developed under Cubeish Games i Punk Notion was awared on student contest taking place as a part of animation festival Aniwow! in Beijing.

Weakless is an adventure game telling the story of a journey of two heroes – Blind One and Deaf One. They have to support each other to overcome the obstacles they will face during their travel through the gigantic Tree. The originators of the project are composer Agnieszka Wlazły and a graphic designer Ania Kowalczyk – it is her work that has been appreciated on the festival, as Weakless was awarded in Best Game Art Design.
In the project Ania takes care of the visual aspects of the game, shaping the world and its inhabitants. “It’s very nice”. -she says about the award.- “When we started working on Weakless noone thought that we would get to this point. But we are here thanks to the contribution of the entire team. The fact that there’s someone out there believing in us is extremely motivating!”

You can follow the development of Weakless on their fanpage.
During the festival ARP Games presented three other projects: Lumberhill, In&Out and White Peony.
The whole enterprise took place thatnks to the cooperation with Polskie Kręgi Sztuki w Chinach.