Lauretes of the 1st edition of the acceleration competition:

A puzzle game in which the player roams around a surreal, oniric world of an abandoned island and discovers his story through solving mysterious puzzles. 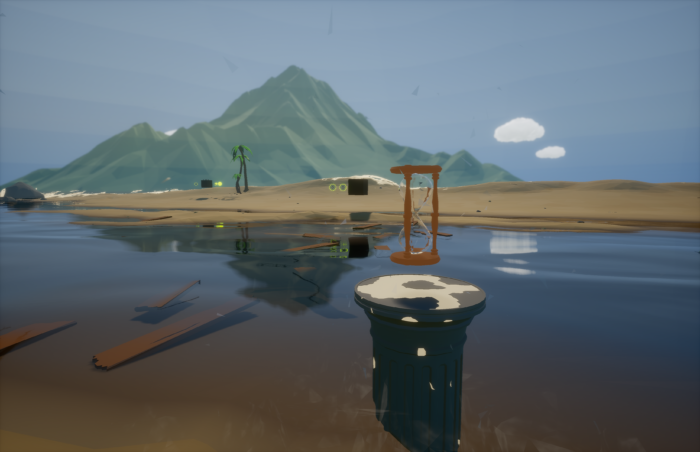 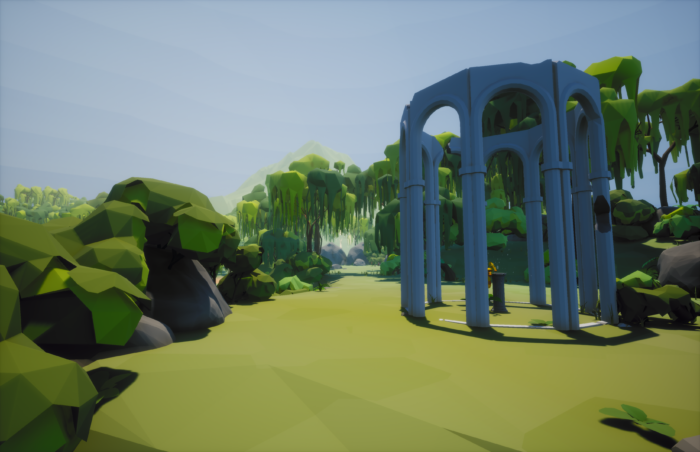 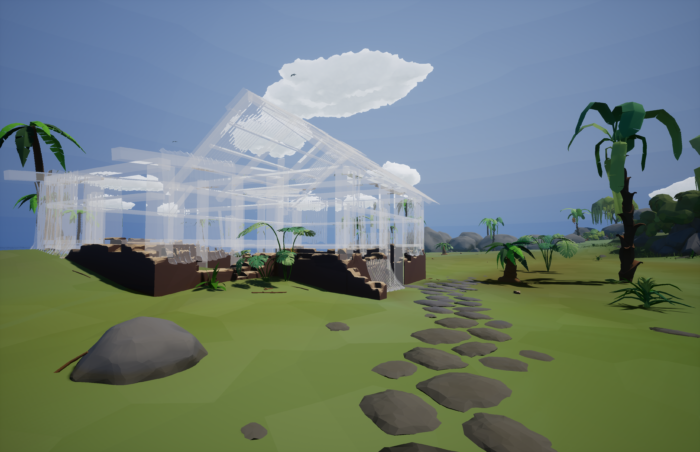 A tactical game. The player takes control over a fleet of star nomads – the remnants of humanity that fled the destroyed Earth. The player discovers new lands, takes over and starts settlements, searches for alien artifacts and trades with extraterrestial civilisations. 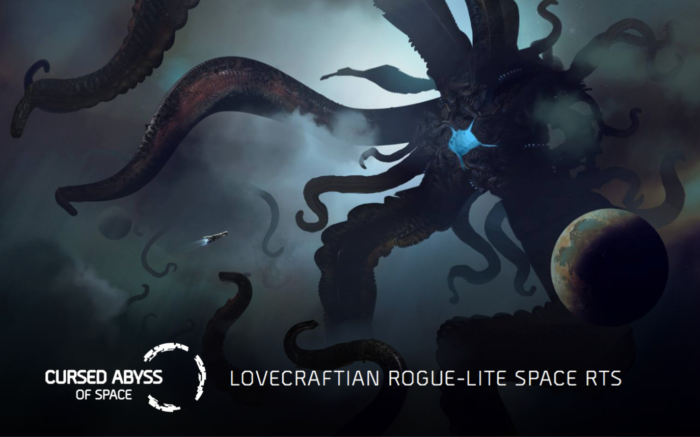 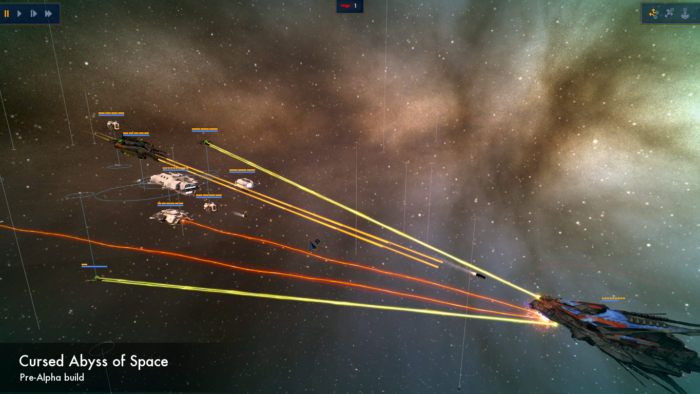 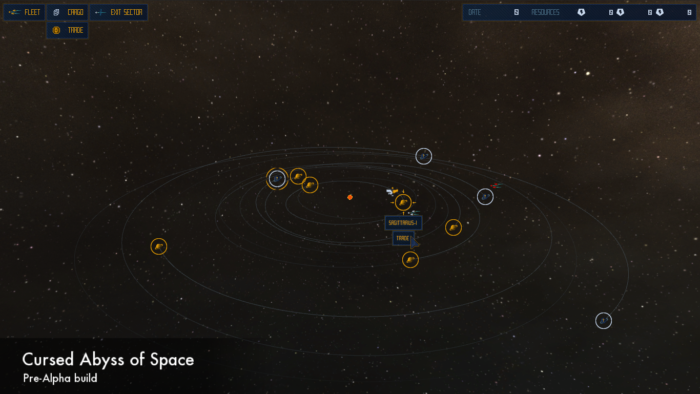 Other teams qualified for the acceleration stage:

A race in a form or gladiator fights. Players compete each other in deathmatch arenas. Upon killing an enemy player’s weapon changes – the match is won by the player who is the first one to use the last of his weapons. 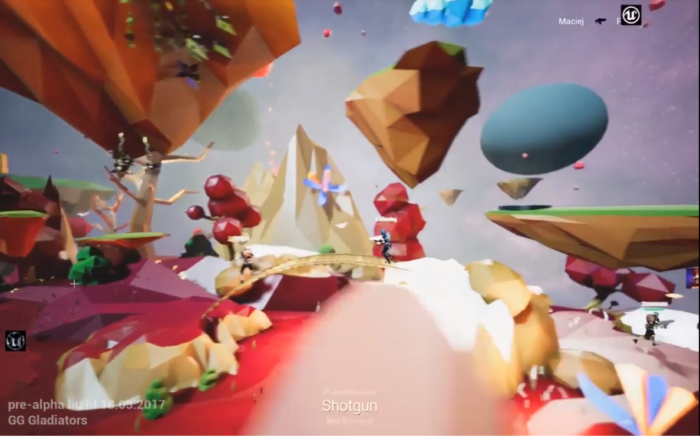 A 2D platformer set in a distant future. The game includes educational elements teaching maths and programming. The protagonist is a man living in a world of robots, who can manipulate machines thanks to his programming skills. 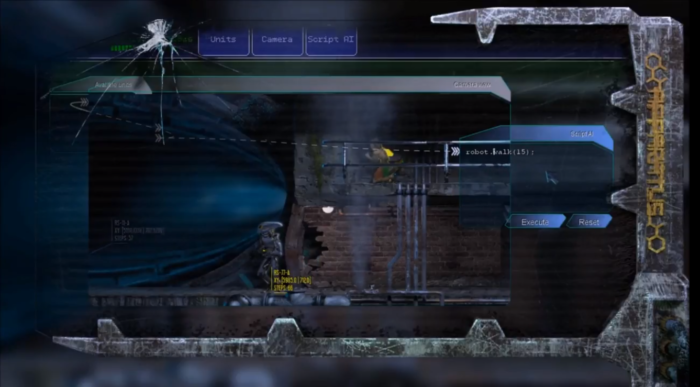 A strategy game with arcade elements. The player’s goal is to rebuild the world and protect it from possible catastrophes and the destruction of humanity. The player starts with a small colony that, in time, expands and develops. 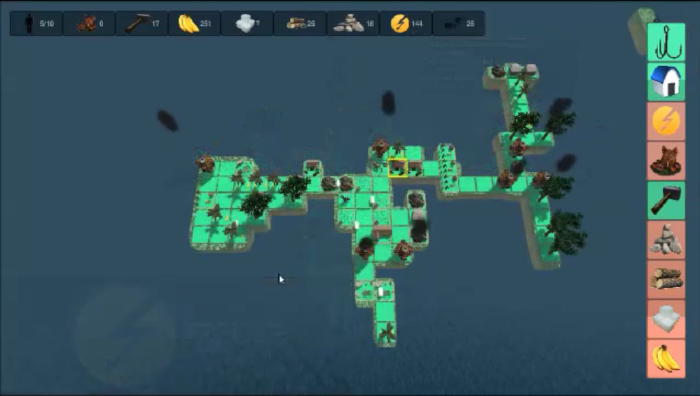 A platform rythm game with a turn-based fight system in which players efficiency is measured by his synchronisation with the music. 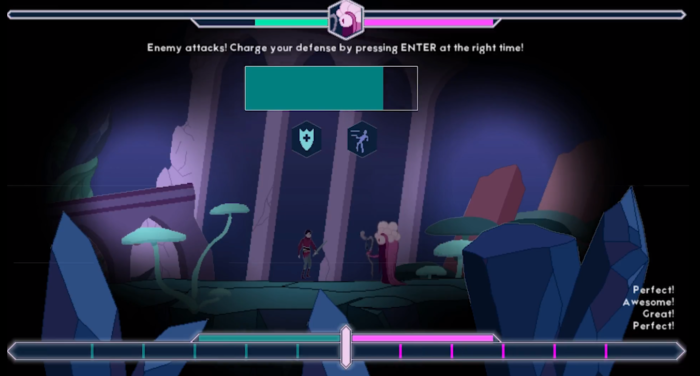 An action game with a plot heavily influenced by the player, who can explore a passenger space vessel, an underwater city or a fallout shelter. The character, created by the player, has to put an end to a bloody campaign ran by their enemies. 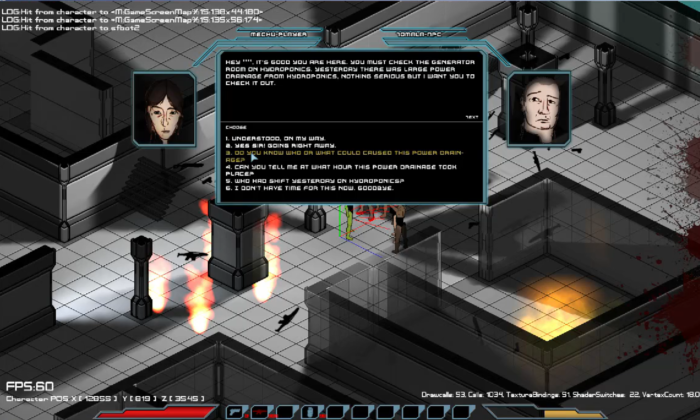