One edition – one chance. 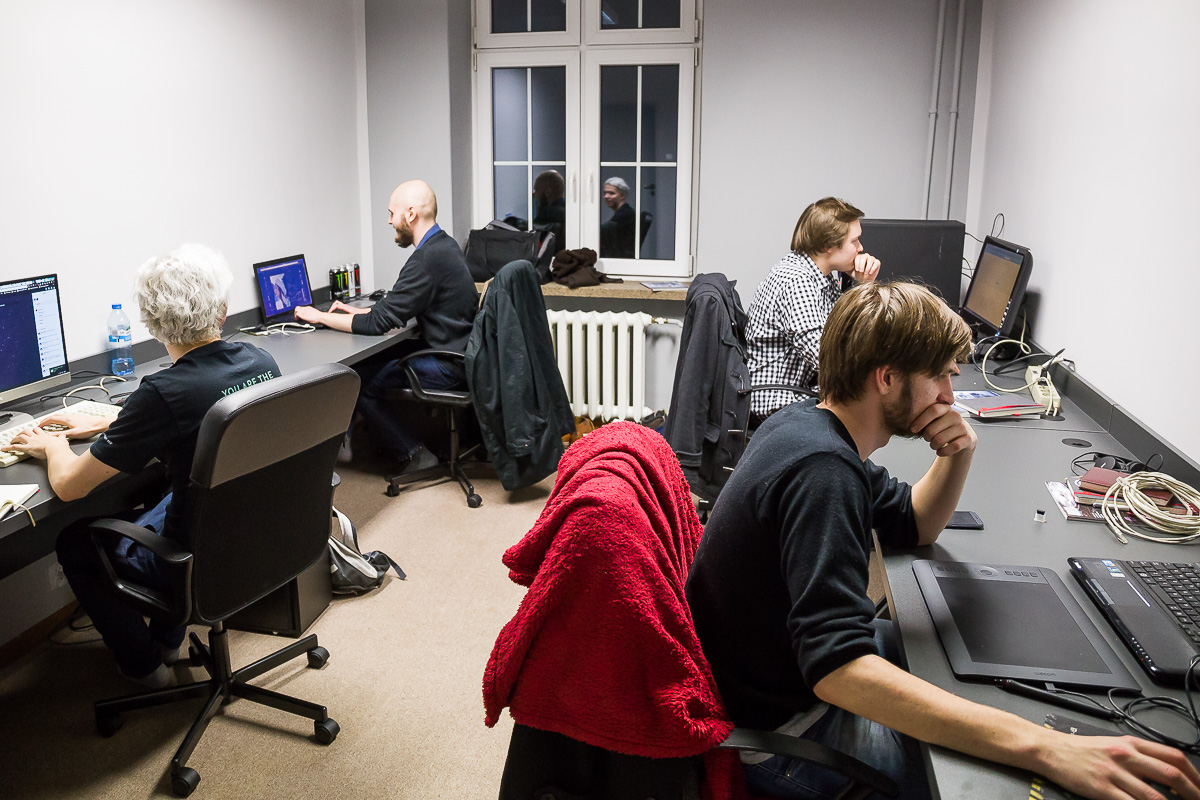 Only one edition of the ARP Games acceleration programme will take place in 2019. The competition will be announced on the turn of February and March.

Aplly with the idea.

A team of at least two people and a good idea could be the start of your place in the ARP Games acceleration programme. At this point works on your game being very advanced isn’t the most important factor. There are other key aspects. The project must be not only interesting and visually appealing, but also have a well thought through business model – show us how you think your game will be commercialised. Applications for tge 5th edition of the programme will be accepted on the course of one month, that’s why you have some time to work on your submission. You decide what form it will take, but it should include a video and convince the judges.

Best judges you can get

In the jury of ARP Games you will find representatives of our partners that are perfectly familiar with the video games industry. Their knowledge and experience guarantees that their choices will be professional and unbiased; they also provide each team with valuable feedback. The first edition of ARP Games acceleration programme lasts for three months, during which teams will get a hand-picked mentor that will help them with preparing a production plan, access to specialistic workshops and a grant – up to 20 000 PLN. At the end of the first stage the projects are re-evaluated. The best ones will be invited to the investment negotiations.

Until now we got more than 90 applications to the programme. More than 30 qualified for the first stage, another 10 started the investment negotiations. So far, thanks to the ARP Games’ support 4 new gamedev companies have started, with first games set out to release in second half of 2019.