Lauretes of the 1st edition of the acceleration competition:

Hexiles is a turn-based strategy mixed with a collectible card game. Players can chose from one of the four factions, each of them based on mythologies of a different part of the world, and then collect cards that allow them to use powerful creatures and spells in exciting one-on-one battles on a hexagonal grid. 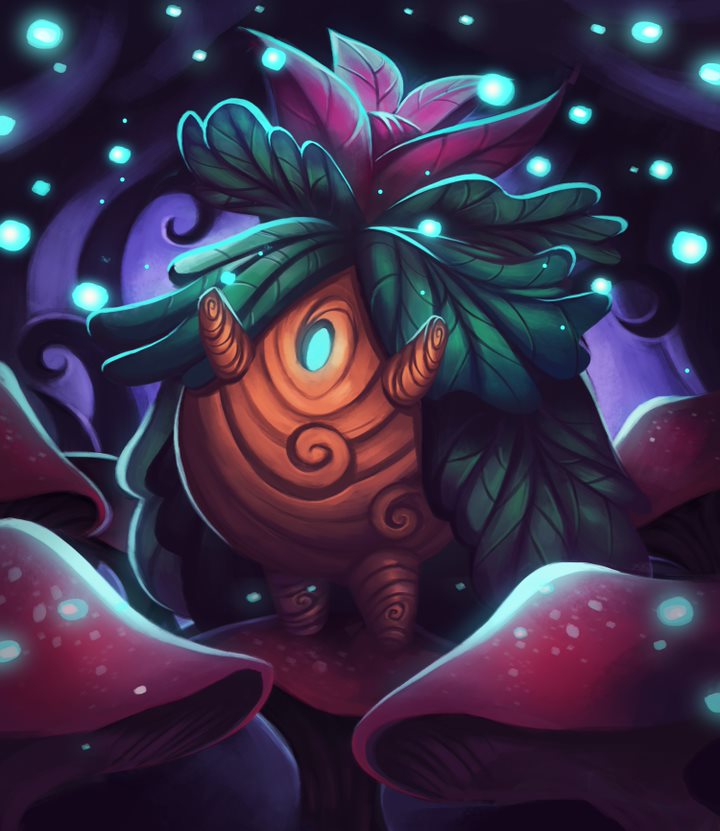 Weakless is an artistic, isometric game telling a story of two travelers – a blind one and a deaf one – that can overcome the obstacles they face only if they help each other. The main element of the gameplay is switching between two characters to solve puzzles in a beautiful, fairytale world. 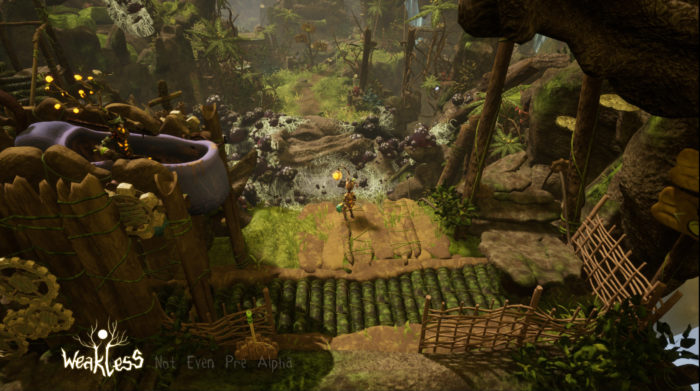 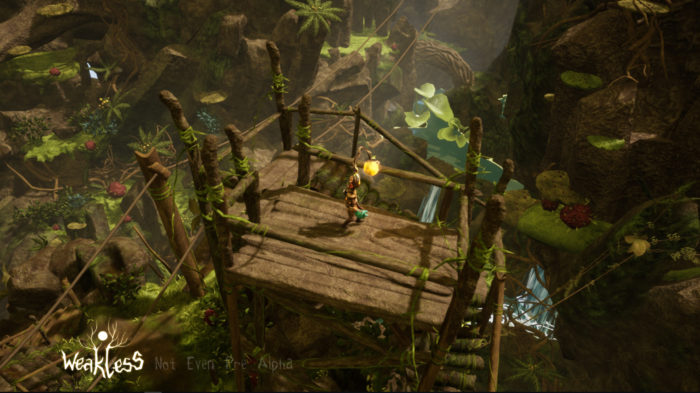 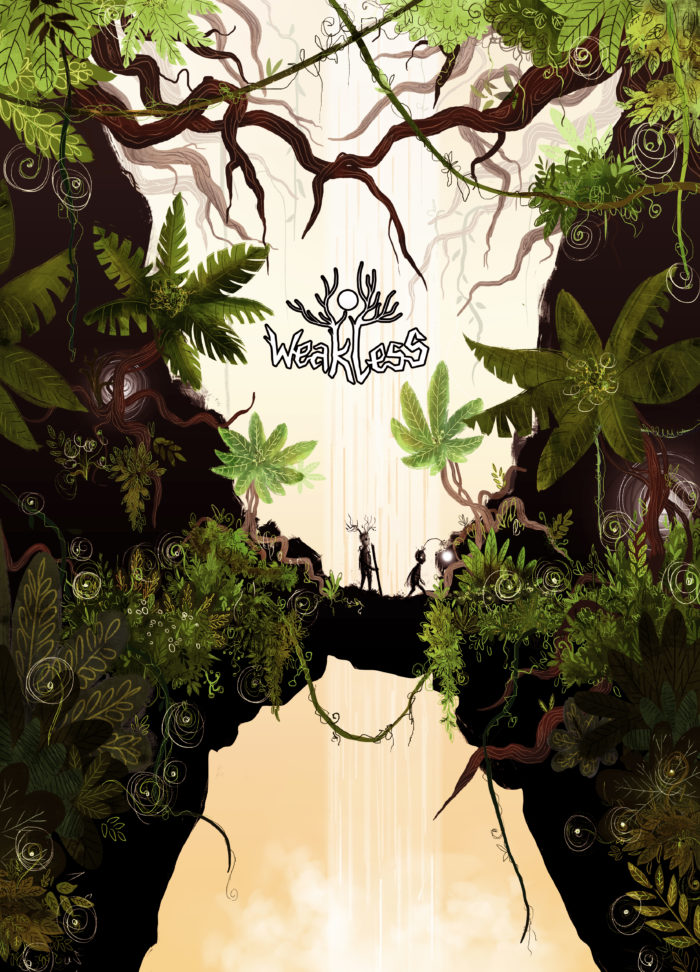 What if? – adventure game, in which you are the protagoniost. What If? is a collection of short, unrelated episodes, in which every decision or reaction has consequences and leads the player to one of the many endings. 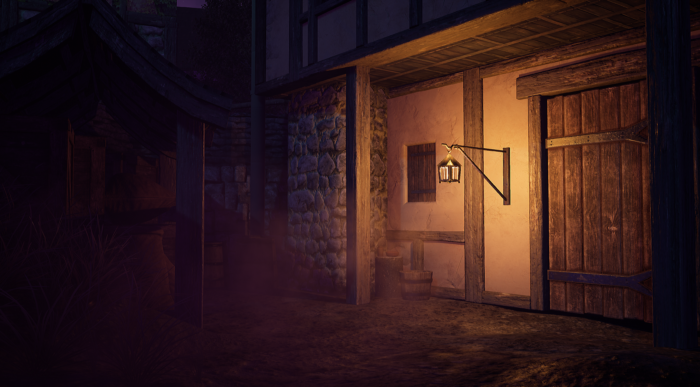 Other teams qualified for the acceleration stage:

A point and click adventure game, telling a moving story of a consciousness trapped in a robot body, waking up in a dark, dystopian reality, in which there is no place for individuality. The player creates robot’s personality through participating in psychological minigames, quizes and psychotests, gradually getting familiar with the surrounding world. 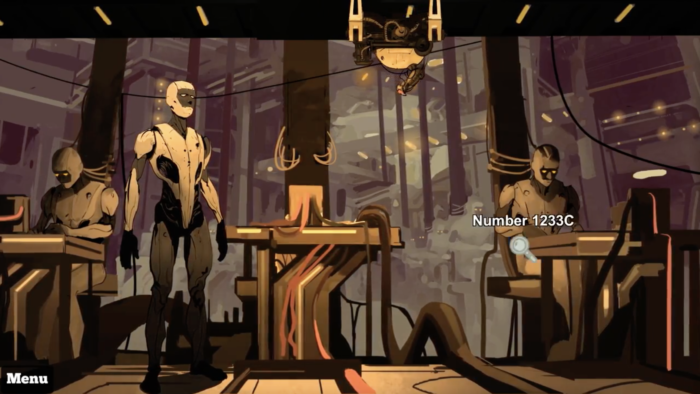 Game: FUGUDU: THE WAY OF A FISH  WARRIOR

A 4-player 2D arcade game that invites the player to the Far East. The action surrounds four samurais turned into fugu fishes that battle each other. Players collect points defeating each other using interactive environment, power-ups and and katana blades. The graphic style is based on Japanese Edo period woodblock prints. 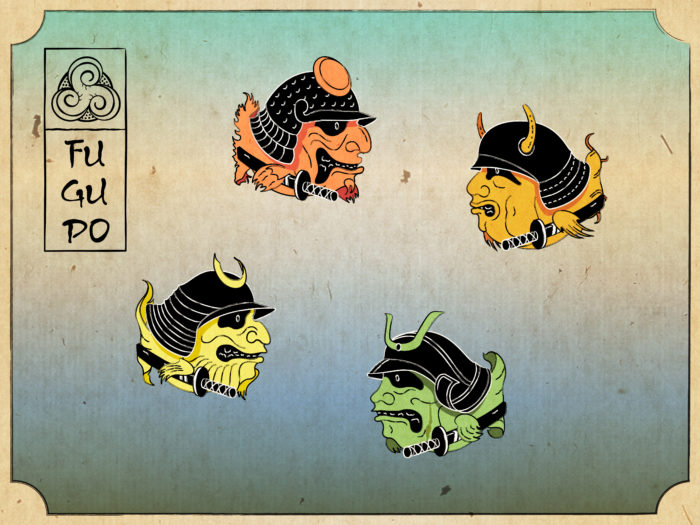 Multiplayer acrcade racing game, in which player races either a ghost of a player who has reached a highscore (singleplayer) or other players (multiplayer up to 4 participants). Players can either help or fight each other using various skills – their choices have an impact on the map’s route and difficulty. 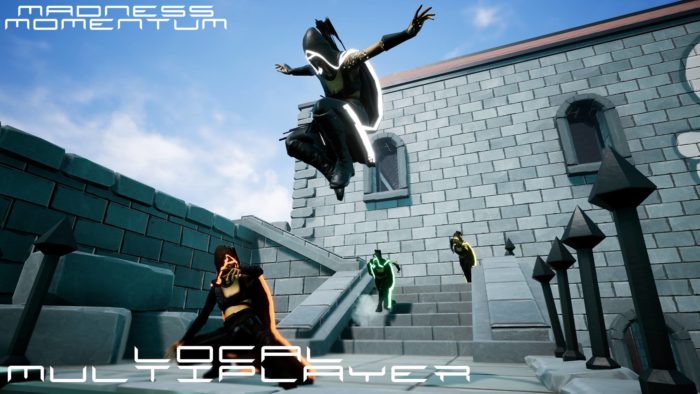 The game combines elements of a shooter and a racing game. In a zombie-ridden world people hold hunting sessions, targeting the undead. The game is based on cooperation between the player controlling the vehicle and a shooter using a VR set. In multiplayer mode teams can compete, shooting each other and preventing each other from finishing the track. 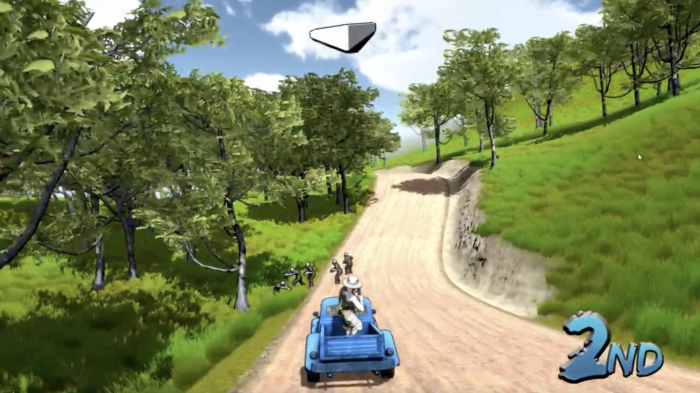